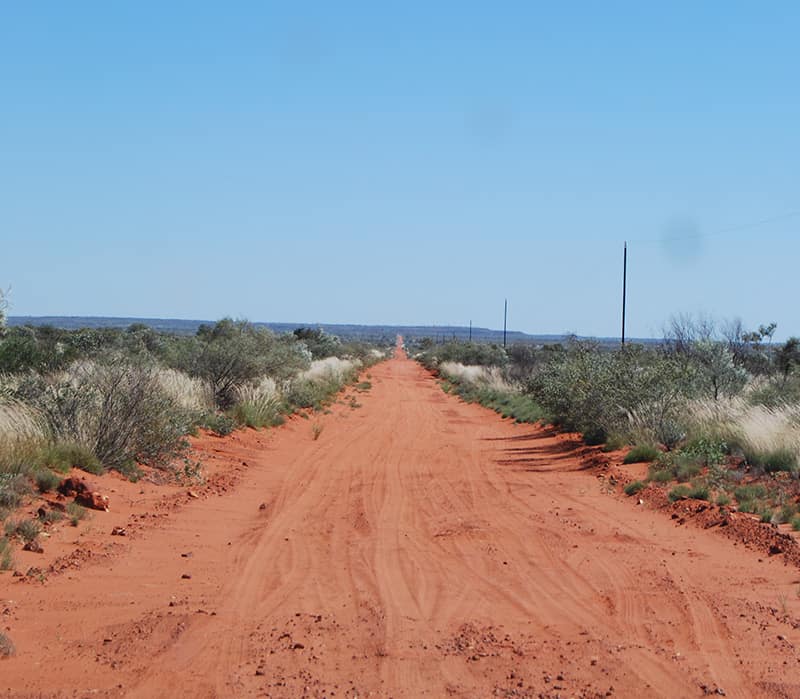 Aboriginal painting has undergone a renaissance over the past two decades as artists express the strength and resilience of their ancient religious values and their deep connection to the Australian landscape. Desert communities continue to preserve the content of their ceremonial “sand paintings” and body paint designs in contemporary acrylic works on canvas. Many of these are beautiful and exciting designs in which traditional ochre colours are used alongside vibrant blues, greens, reds and oranges. The symbols used to denote meaning in contemporary Aboriginal desert paintings are exactly the same as those found in cave paintings, rock engravings, ceremonial sand designs and body paint. Whether designs are created on the ground for ceremony, applied to the body, or painted on canvas or board as part of the contemporary Aboriginal art movement, the religious paintings of desert Aboriginal artists continue the symbolic art tradition of the world’s oldest living culture.

Throughout the ages, Aboriginal people developed an understanding of the relationship between the earth’s natural forces, the flora and fauna and the human species. Central to their belief is a “creation” time, a time beyond living memory when ancestors in human, animal, plant and insect form engaged in an epic struggle. They made features in the landscape such as rivers, hills, waterholes and special rock formations. The ancestors provide present day Aboriginal people with the source of their symbols, designs, and sacred objects and to this day they continue to influence life, death, the seasons and therefore the food supplies.

The “Dreamtime” refers to all that is known and all that is understood by Aboriginal people regarding their spiritual life, their relationship to country and the way to live and is as important to them as the bible is to Christians. Each Aboriginal group has their own Dreaming to explain their entrance into life and how their world came into existence. This knowledge is passed on from generation to generation. The Dreamtime stories teach Aboriginal children about the right and wrong way to behave within the laws of society. They also teach them about the natural world, the physical characteristics of birds, animals, plants and trees as well as teaching them how to find food and water all year round.

In many paintings, artists interpret the Dreamtime from an aerial perspective. This may be done by the use of tracks which denote meaning and identify particular ancestors. The artists use accurate representation of possum, bandicoot, kangaroo, wallaby, dingo, emu and other bird and animal tracks. The travels of the ancestors in pursuit are shown as lines of human footprints. A wide array of symbols adds meaning. The arc represents a person seated, concentric circles represent a campsite, campfire or waterhole, a digging stick is represented by a single bar and a coolamon by an oval shape. These symbols give an eerie sense of ancient aerial knowledge. These aerial maps of the artist’s country show botanical zones, natural rocks, rockpools, and camp sites or vegetation, bush fire and rain patterns. Dunes, plains, rocks, ridges and river courses may also be marked out. The colours chosen are not necessarily literal interpretations of foliage and colour in the natural landscape but changes in tone and pattern to represent different vegetation, fire or rain patterns in the landscape. Together they display the artist’s intimate knowledge of their country / connection with their country.

While these symbols may be universally known, the specific meaning of each is generally known in detail only by the artists themselves, with the only clue to the context added within the painting. Thus the meaning can be interpreted on a number of levels depending on the relationship of the viewer to the artist.

Though the method of painting the Dreamtime may have changed, it has in no way altered its importance to Aboriginal culture while at the same time exploding into public awareness to the point where it is now recognised as an international art movement albeit one with ancient philosophical, religious and spiritual connections.